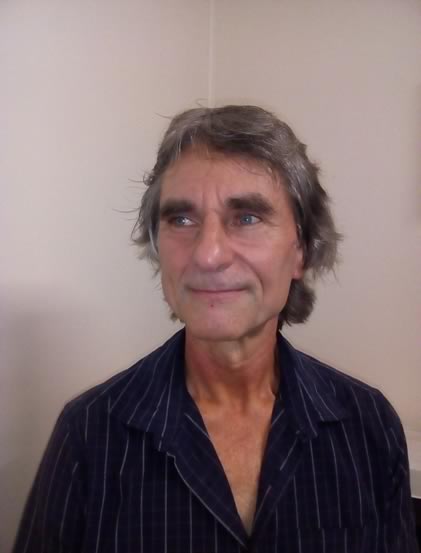 Our Candidate for MUDGEERABA

1st generation Australian of German parents who immigrated to Australia in 1960 to escape the communist dictatorship in former East Germany, in the hope of achieving a free and prosperous life in free & prosperous Australia.

Mark grew up in country Victoria, loving the rural country side, life and the freedoms then prevalent in Australia. His love of rural Australia drove him to complete a Bachelor in Agricultural Science at La Trobe University, Melbourne in 1985, before beginning a 15 career in marketing & sales, instead of Agriculture, by reason he’d personally witnesses the collapse of the Australian Agricultural industry (and subsequent manufacturing industry too) while going through University. The collapse left no opportunity to enter the Agricultural Industry in Australia.

Later, in 1991 Mark moved to the Gold Coast, Queensland, where he established and ran a convenience – corner store in Cotton Street, Nerang commonly & affectionately called “The Mark’s Brothers” a pun on words) Corner Store, by reason the two principal proprietor’s were named “Mark”.

Following that business, Mark began a career by accident in the problem solving industry, when it became apparent he had a natural flare and skill in settling matters between rival adversaries through predominantly private negotiations. For 21 years now Mark spent almost every waking hour assisting fellow Australians who approach him in dire need of help for one reason or another, commonly working 100 hours or more per week, often voluntarily, to assist them in saving their homes, businesses, other assets and even their sanity and life.

More recently Mark founded a website in an effort to leverage his time, knowledge, experience & successful processes & outcomes and permit him some time out to enjoy life, even dream of a holiday, the last being a one dayer in 2013!

Having an aversion to politics, Mark elected to ignore politics in Australia by reason it became apparent to him early in life that no matter which of the two mainstream parties were incumbent, the country was sliding into economic oblivion, as a direct result of the failed and predominantly irrelevant policies, concerning the welfare of Australians and Australia in general, of the mainstream parties.

It became even more apparent to Mark that the only way to restore Australia and Australians to its/their former prosperity, integrity, upright moral standing, freedoms, glory and ranking as the number 1 standard of living country on earth in 1960, was to roll up the sleeves and take personal action, encourage and lead Queenslanders and Australians to take action to reclaim and restore Australia to the country of freedom and prosperity enjoyed by everyone in the 1960’s and 1970’s.

I hope the electors in Mudgeeraba electorate (as well as across the State of Queensland) align with our very ambitious policies and objectives to rejuvenate Australia , for the benefit of all Australians, not just the high rollers at the big end of town.