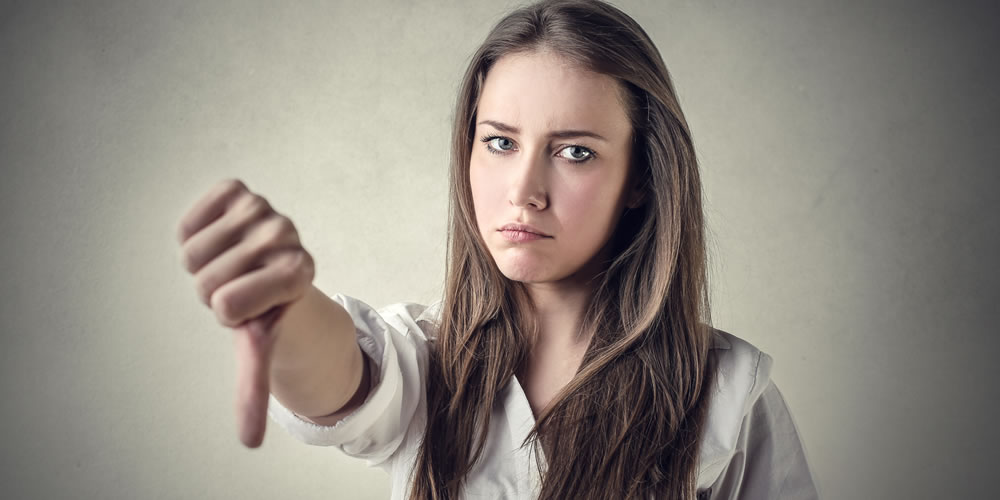 What are GMOs and Genetic Engineering?

GMO is an abbreviation for “Genetically Modified Organism”, and Genetic Engineering (GE) or Genetic Modification (GM) is the scientific process of transferring genes from one organism to another.

These organisms do not exist in nature and are initially created in laboratories where the genes of one plant or animal are extracted and forced into the DNA of an unrelated plant or animal to transfer some of the desired characteristics of one
organism to another. These foreign genes commonly come from bacteria and viruses but can also be taken from insects, animals and even humans and transferred to food crops, and farm animals!

According to Jeffrey M. Smith, director of the Institute for Responsible Technology and author of the best selling Genetic Roulette book about GMOs, Genetic Engineering technology is currently crude, and it’s impossible to safely and accurately insert specific genes, and the new genes can disrupt the precision mechanism of protein synthesis in unknown and unpredictable ways.

We just don’t understand enough about how DNA works in the cell, and the new genes could change chemical reactions in the cell, leading to instability, the creation of new toxins or allergens, and changes in nutritional value.

Of course, plant and animal breeders have developed new varieties of crop plants and improved yields in animal husbandry for centuries using careful selection, grafting and cross-breeding within a species. So it is possible to mate a cow with a cow, or cross-pollinate different varieties of wheat or corn – but you can’t mate a cow with an octopus or mate a pig with a zucchini!

The known health dangers of GM foods are considerable –but what is more concerning is what we don’t know!

Geneticist and broadcaster Dr David Suzuki put it this way:

“Any politician or scientist who tells you these products are safe is either very stupid or lying. The experiments have simply not been done.”

GM foods have been linked to toxic and allergic reactions in humans, and to sick, sterile and dead farm animals, and damage to virtually every organ in laboratory animal studies. Crops such as GM cotton are engineered to produce their own pesticides to deter insects – however, the plants are toxic not just to insects! In India, thousands of sheep died after grazing on GM cotton plants after harvest.

Further, GM modifications for corn, soybeans and other field crops are designed to provide resistance to herbicides – allowing farmers to spray dangerous toxic herbicides directly onto the crops, which obviously leads to pesticide residues in the crops, the long-term health effects of which have never been studied!

The most convincing argument against GM foods is provided by the following statement and recommendation from the American Academy of Environmental Medicine – an international association of physicians founded in 1965. “There is more than a casual association between GM foods and adverse health effects … The strength of association and consistency between GM foods and disease is confirmed in several animal studies. Specificity of the association of GM foods and specific disease processes is also supported. Multiple animal studies show significant immune dysregulation, including upregulation of cytokines associated with asthma, allergy, and inflammation. Animal studies also show altered structure and function of the liver, including altered lipid and carbohydrate metabolism as well as cellular changes that could lead to accelerated ageing….. Changes in the kidney, pancreas and spleen have also been documented. A recent study links GM corn with infertility, showing a significant decrease in offspring over time and significantly lower litter weight in mice fed GM corn. ….. Studies also show intestinal damage in animals fed GM foods, including proliferative cell growth and disruption of the intestinal immune system.

Because GM foods have not been properly tested for human consumption, and because there is ample evidence of probable harm, the AAEM asks:

Unlike drug safety evaluations, there have been no human clinical trials of GM foods – the only published human feeding study revealed that the genetic material inserted into GM soy transfers to our intestinal bacteria and continues to function.

So long after we have stopped eating GM foods we may still have functioning GM genes inside us – producing God only knows what side effects!

Further CSIRO has developed a type of genetically engineered wheat that may silence human genes, which could have truly disastrous health consequences.

In 2015, the University of Canterbury undertook research on a CSIRO GM wheat which found that molecules created in the wheat, can match human genes and potentially silence them. Consumption of this wheat could lead to significant changes in the way carbohydrates are processed in our body, which could be potentially deadly for children and lead to serious illness in adults. Yet despite this, Food Standards Australia New Zealand (FSANZ) has approved at least five such GE food products already.

Surely even the most ardent supporter of biotechnology must now have serious reservations about GMOs!