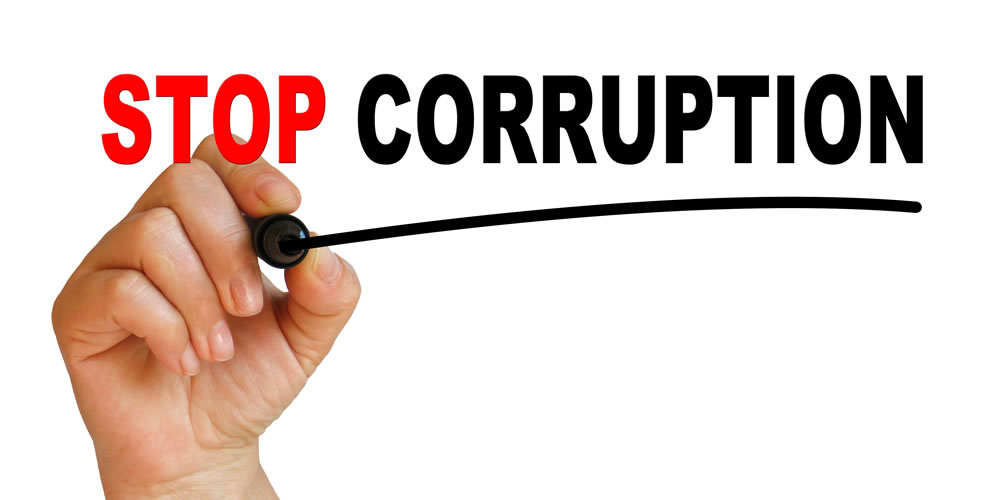 Today, the gap between the ‘super-rich’ and e average Australian wage earner is wider than ever, and growing each day. We see corporate executives on salaries and benefits amounting to millions of dollars per year, increasing exponentially while ordinary workers struggle to make ends meet on wages less than 1/50 of the exorbitant fees paid to executives.

To make matters even worse, these super rich individuals and corporations are NOT PAYING THEIR FAIR SHARE OF TAX. Through clever loopholes and bands of accountants, they get away with paying less tax than the rest of us …. And this needs to change. WE WILL INTRODUCE A GENUINELY FAIR TAX SYSTEM WHICH FORCES WEALTHY INDIVIDUALS AND MULTINATIONAL CORPORATIONS TO PAY WHAT THEY OWE AND STOP AVOIDING THEIR FINANCIAL OBLIGATIONS TO THE COMMUNITY.

Politicians and senior bureaucrats salaries are likewise over-inflated and it’s time that they started living in the real world, and were actually paid what they deserve!

A politician or a public service bureaucrat is there for public SERVICE – not personal advantage, and it’s time to cut back on payments and perks to these parasites! We believe that politicians salaries and entitlements should be cut by 50%.

Currently a ‘normal’ MLA receives almost $200,000 a year – not counting any of the extra perks – and the Premier earns almost as much as the President of the United States ($380,000 a year)!

According to the latest figures available from the ABS, the median taxable income for a normal Australian wage earner is $48,684.00 – barely 1/4 of what a ‘normal’ politician earns! A member of parliament on $200,000+ per year earns more than 98% of the working population. This means that your average MLA earns more than just about anyone else in the workforce …… Do you think your local member is the most valuable member of your community?

With 1.5 million working Australian’s on the minimum wage, earning less than $34,000 a year, to pay politicians such outrageous amounts is obscene – and we will stop it!

We also believe it’s important to establish an ethical distance between government and business …. how can government regulate and control the excesses of the market economy if it is in bed with large corporations, and where politicians and political parties receive millions of dollars in ‘donations’ from the private sector?

We intend to re-establish clear guidelines on the roles of government and the private sector in the community, and to act in the community’s interest and welfare where private corporations are taking unfair advantage.

The way to do this is to end financial donations to political parties. The repeated stories involving undeclared donations to local, state and federal politicians, together with the long litany of payments received by members of both the Labour and Liberal/National parties over many years – proves that the political ‘donation’ process is being abused.

IT’S TIME TO END ALL FINANCIAL DONATIONS TO POLITICAL PARTIES!

Political donations just lead to corruption and influence peddling, and we at the MOTORISTS PARTY do not accept financial donations to the party, or to our candidates or office bearers.

So what is the solution?

Political parties should be fully funded by an independent authority based on their percentage of the vote at the previous election – and anyone who wants to donate towards assisting the democratic political process should give the money to this body for proportional distribution to all political voices.

This would stop the blatant influence peddling that is destroying the political process.

CONSUMER RIGHTS & NO TOLLS stands for the PUBLIC INTEREST in the face of corporate greed and powerful vested interests that seek to own our public assets, curb our freedoms, and control our governments, so please support our call to END FINANCIAL DONATIONS TO POLITICAL PARTIES.