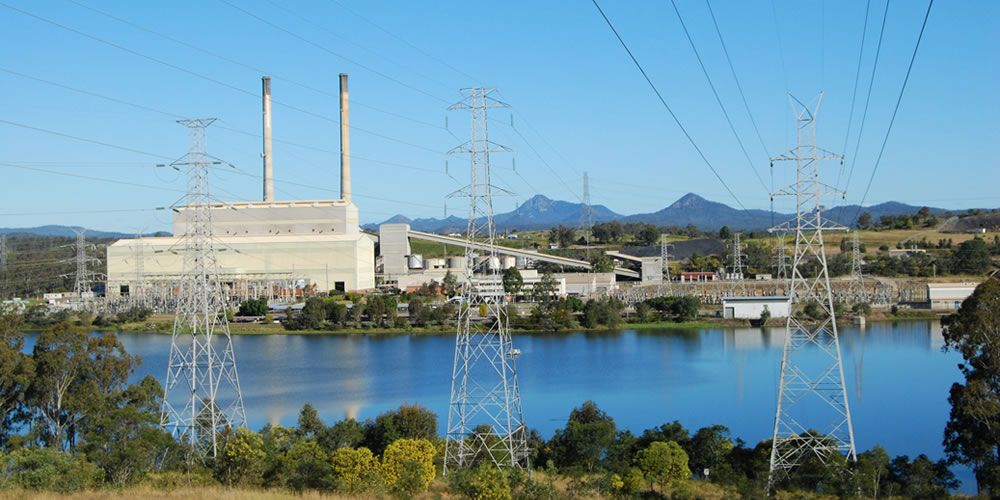 There’s a deliberate agenda at play right now  – and that agenda is to privatise our public assets in Qld for the benefit of the corporate sector, and their increasing control of key infrastructure and decision making in this state.

Corporations don’t like governments owning anything – they believe everything should be controlled by the market, and while we agree with the principles of free enterprise and genuine competition – that is NOT what is happening here.

What is happening, is that corporate monopolies like Qld Motorways  – which have no competition – are taking over our roads, and charging us for their profit!

If the government is managing the roads, they only have the COSTS to cover, whereas if corporations are involved, Qld motorists not only have to pay for the costs of the roads, but we also have to pay for the profit margin for these companies.   As soon as private corporations enter the picture, the aim will always be to maximize their profits and reduce costs, which will lead to us PAYING MORE for our roads, and getting less service.

And the same is true for electricity and public hospitals.   When hospitals are operated privately, funds have to be diverted into profit for shareholders, so there is less for actual health SERVICES.

If our hospitals are privatised, the pressure to charge fees will increase, and this means extra costs for individuals and families, for essential health services. It also often leads to corrupt practices such as incentive payments to doctors to push patients into more expensive and perhaps unnecessary interventions.

Elsewhere, the hospital privatisation experiment has failed dismally and governments have had to buy many of them back – for instance, the NSW auditor general said the NSW people paid twice for the Port Macquarie Hospital when the State Government had to buy it back after it was privatised.    Public hospitals and community healthcare is something that governments do better than private companies, and governments are also more accountable to the community.

The same is true for our electricity generators – do you want the price of electricity to go up even more than it has?  You know as well as I do, that is exactly what will happen if they are sold to the private sector – just look at what happened with our water bills when that was privatised!

The government is spending millions of dollars on an advertising blitz trying to convince everyone that it’s in OUR benefit to sell off our public assets – particularly our electricity generators.

Yet, they are WRONG.  Do not believe the lies and misinformation about the sell-offs.  The inevitable consequence will be EVEN HIGHER ELECTRICITY PRICES – and this has been proven time and time again in those places where they have privatised power supplies.

Take South Australia for instance, where they have sold their electricity generators off – THEY NOW HAVE THE MOST EXPENSIVE POWER BILLS IN AUSTRALIA!  This is according to data from the Australian Energy Regulator – a totally independent and unbiased authority.

Furthermore, in both SA and Victoria (both states that have privatised their power generators), they have regular load shedding in peak times!!

DO YOU WANT TO DO WITHOUT POWER DURING PEAK PERIODS JUST BECAUSE THE PRIVATE POWER COMPANY WANTS TO MAKE MORE PROFIT?

Do you realise that this privatisation experiment was tried in New Zealand in the 1990s and IT FAILED DISMALLY – leading to years of negative economic growth, unemployment of 18%, and health care, education and other social services devastated for 15 years!

We don’t want this to happen in Qld.

Do we want a corporate oligarchy in Qld where control is in the hands of a few multinational companies – that’s worse than communism!

The job of government is to serve the public – not to get into bed with big business, so please join us and STOP THE SELL-OFFS!

OUR POLICY IS STOP THE PRIVATISATION OF OUR POWER GENERATORS PUBLIC HOSPITALS AND TAFES, & KEEP ALL PUBLIC ASSETS IN STATE HANDS!